Released in July 2010, Medz 4 Life, our debut CD, was recorded in a 2-piece format: just guitar and drums/percussion. I recall watching heads craning at the stage during gigs, looking for the bass player, when there wasn’t one. The album sound is interesting due to the liberation of the lower frequencies of the guitar – usually masked by bass – and the upper frequencies of parts of the drum kit, which are also usually covered by bass guitar.

We aim for a natural feel as close as possible to the live song, and got it.
It is refreshing that Medz 4 Life is still receiving extensive radio play, mostly in the USA. Tracks from this album have won ‘pick of the week’ in St. Louis and Chicago, and the title track is riding up the New York State chart at no.11. Some of the playing stations logos are displayed on our homepage.

The talented group, One Black Orchid, and their latest album, ‘Medz 4 Life’, will take you on a guitar ladened journey of first-rate Rock music. These well written songs are crafted around power chords and building beats that meld over strong and confident vocals. The title track, ‘Medz 4 Life’, is a free flowing song that has drums keeping a strong and steady beat while the vocals deliver mellow and interesting lyrics. Another track, ‘Redemption Song’, is slightly softer in sound as the guitar strums along to the melodic melody. Listen to the aggressive guitar on the song, ‘Secrets’, as it slithers along with crunchy chord progressions. ‘Paradise West’ is another tune that is embedded with razor sharp guitars, energetic drums, and vocal attitude. Fans of Rock music will really appreciate the gritty, modern edge songs on the outstanding album, Medz 4 Life.

Your download will arrive in an email as a link, simply click on this link, unzip the album and enjoy! 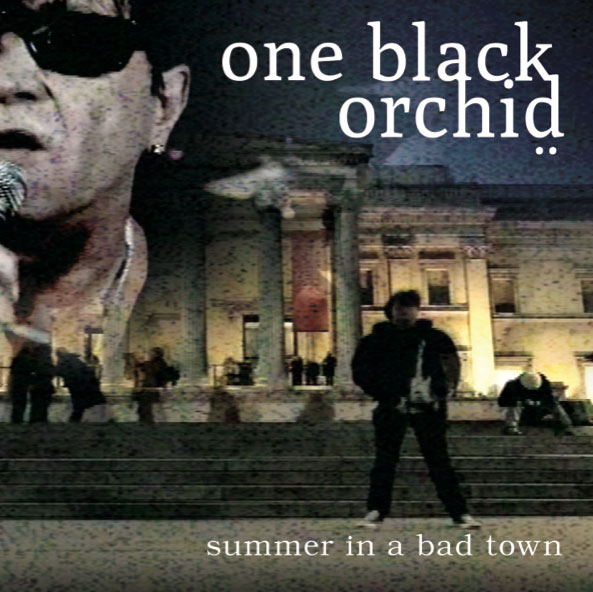 Summer in a Bad Town 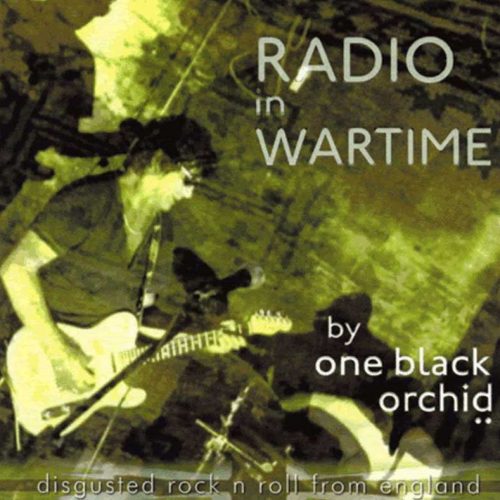 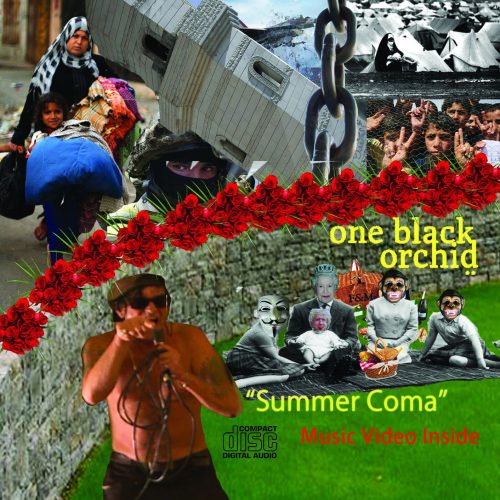