“Summer in a Bad Town” is the latest album released by us. Here’s our take on the album and the meaning behind these indie rock protest music songs:

What bad town? London. Haven for international banking gangsters, the rotten tradition of born-wealthy government, and home to war criminals. Centre of Military Intelligence that hawks data to despots large and small. Within a mile, absurd wealth ignores vile poverty. I have an English passport and ashamed to have to carry it.

The songs allude to the spiritual bankruptcy of leaders who drive the British masses to hopelessness, slaughter innocents abroad in cultures those leaders are too shallow to appreciate, and too godless to begin to understand. I have been tortured twice in diamond Africa colony Sierra Leone, where born and grew up, by the english-trained State Security apes who protect puppet governments there, and I have lost many close friends, murdered by those apes.

All proceeds go back into making more music to encourage social change. We hope you like our brand of “disgusted music of now”. Available to buy here

Listen out for us being played on US internet radio stations over next few weeks – we would love to hear what you think of our music? 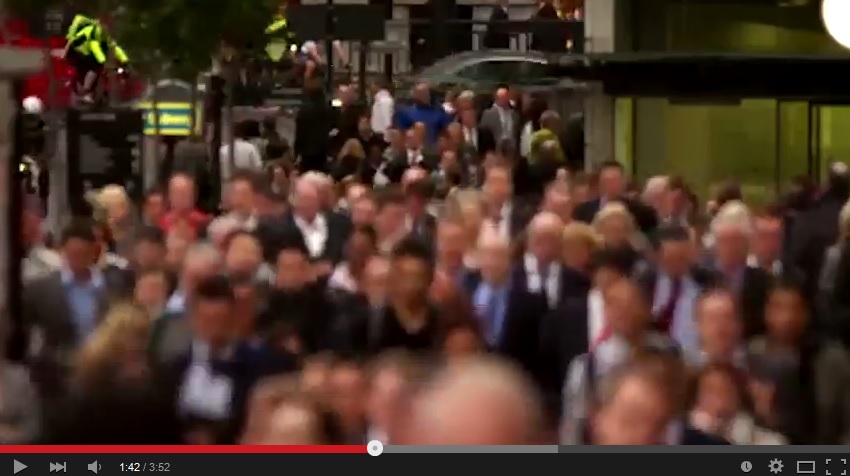 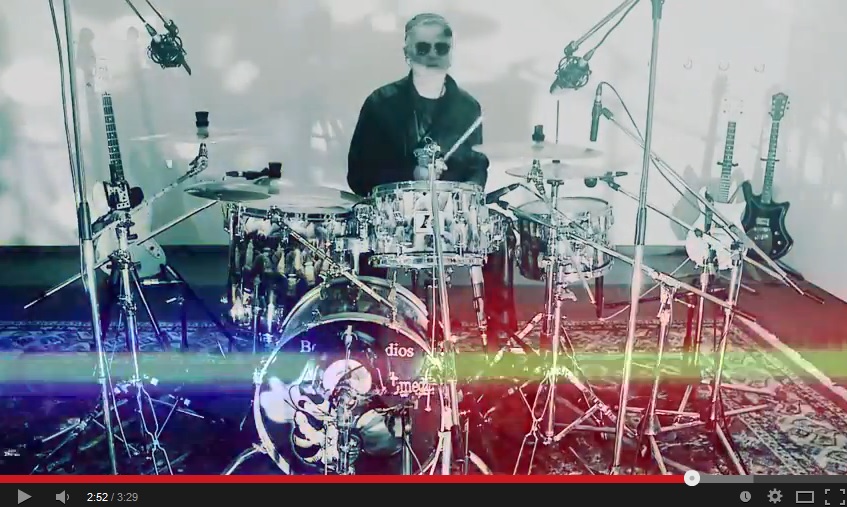 One Black Orchid – Chickens In The Police Lights 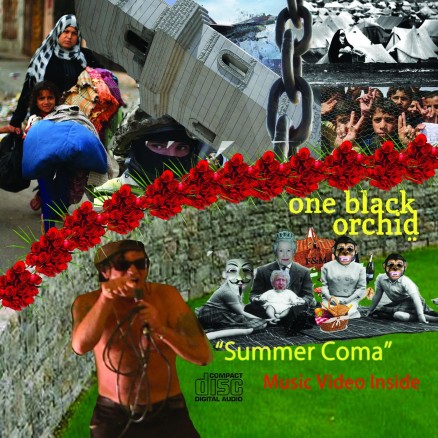 Summer Coma by One Black Orchid 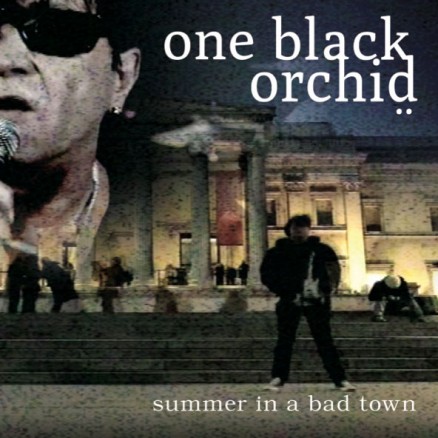 Summer in a Bad Town by One Black Orchid